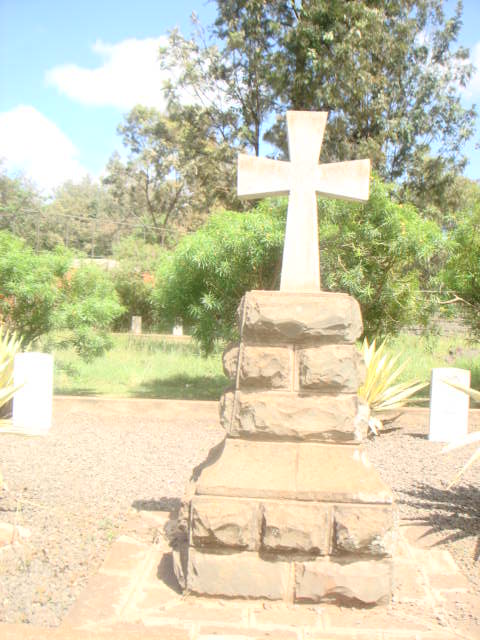 Nairobi (Kariokor) Cemetery contains 59 Commonwealth burials of the Second World War, three of which are unidentified.

The British Administration formed a military labour organisation, the Carrier Corps, which ultimately recruited or conscripted over 400,000 African men for porterage and other support tasks.

The organisation of the carrier corps was a remarkable feat of improvisation by a small number of officials of the East African Protectorate's administration, under a District Commissioner Lt Col Oscar Ferris Watkins. Watkins and his officials faced a constant struggle against the British military's excessive demands upon the Carriers and to conscript further native manpower.

Several East African towns have quarters named after the carrier corps presumably because members of the corps were given housing in these places. Such quarters include "Kariakor" in Nairobi and quarters called "Kariakoo" in Dar es Salaam and Dodoma. 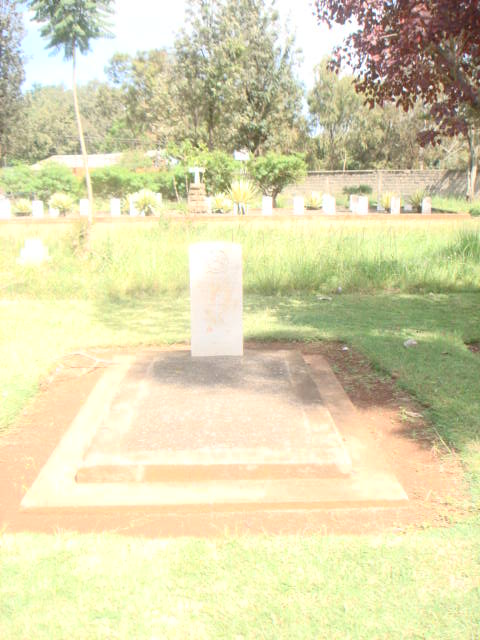 Most of the 2nd World War casualties here are those killed in the front-line against Fascist Benito Mussolini's Italian Forces at the present Kenya-Ethiopia boarder (Ethiopia frontier) in the early 1940s or who lost their lives in the garrison or training duties. 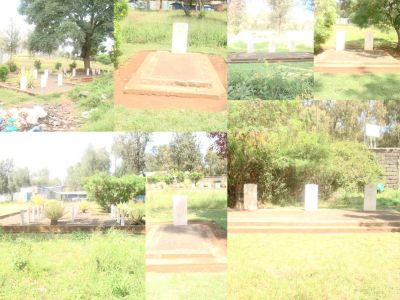