A Letter From Pres. Ike 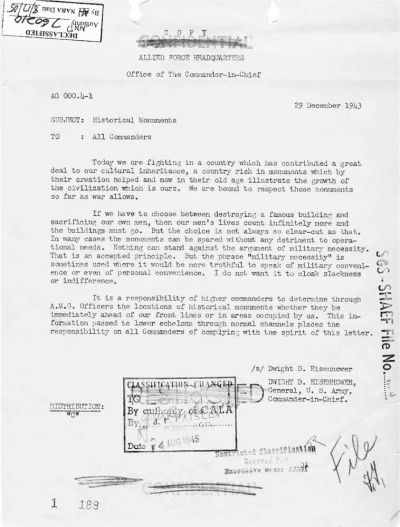 Mission
The Carrier Corps Commonwealth Cemetery Conservation’s mission, as a project of Single Mothers Association of Kenya (S.M.A.K.), is to enhance the preservation and understanding of the heritage and lasting significance of Kings African Rifles (K.A.R.) read KEYA and the international Commonwealth War Graves Commission (C.W.G.C.) objectives. The project uses Nairobi (Kariokor) War Cemetery as its ‘case study’ kind of work, primarily targeting to sensitise the masses of the significance of the Carrier Corps ‘Kariokor’ as a battalion both here, on the Far-East Burma Battle and the Ceylon Campaign. Of course the after-math of this bloody endevours was the building of Ziwani Estate by the forced labour of the Italian Prisoners of War (P.O.W.) captured about Abyssinia/Ethiopia and or Somalia.

This cemetery being entirely for the Africans (as was with the segregation policy of the time) strongly and in their ‘strong-hold’, signifies the blood and sweat of those blacks from the commonwealth Africa that lost their lives for the sake of a many of us born and breed in this historic housing project. The President that never was Thomas Joseph Thomas Mboya’s Ziwani Address is also an historic structure we pray that be reserved in the style of Washington D.C.’s Blair House.

Focus too is made on Kariokor Market which was then the first carrier depot - the centre for pay and registration system where the carrier Corps was administered. We also gather from Geoffrey Hodges' KARIOKOR - The Carrier Corps, that it was also the main carrier hospital where research vital to the health of men, hundreds of miles away in the heart of German territory was out.
This past military association thus makes Kariokor Market an ideal site for an Out-door Weapon Museum, to show case the the-then air and ground forces war-fare equipments, as it is with Ohio based U.S. Air Force Museum, Washington D.C.’s National Museum of the U.S. Navy, St. Louis Soldiers Memorial Military Museum, Texas Military Forces Museum, Armoured Weapon Museum in Poland among a many world-wide.


Background
The Carrier Corps Commonwealth Cemetery Conservation (C.C.C.C.C.) is a result of the dedication of Single Mothers Association of Kenya (S.M.A.K.), a women entity formed by Ziwani neighbourhood ladies two decades ago, to preserving Nairobi (Kariokor) War Cemetery. S.M.A.K. is Community Based Organ (C.B.O.) formed in 1991 and registered under the Ministry of Culture and Social Services.

S.M.A.K. was formed by a group of 50 single young mothers.  The group was formed to be a forum where members meet ones a month, identify problems facing them and their entire families and come up with solutions for their problems. Being neighbourhood ladies, they settled for the Kariokor War Cemetery Parking Area that was one of the two options offers unto them by the then ‘City father’ Daniel Kongo. 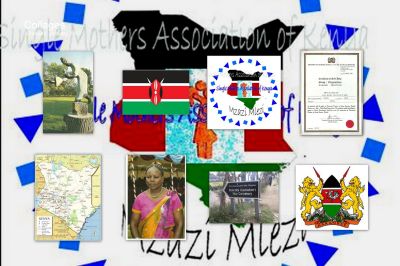 To focus on education, vocational training and developmental counseling thus improving levels of self-employment among our youth, hence delay un-prepared pregnancies, drug abuse H.I.V./AIDS and STIs infection amongst other vices due to folly of the youth.

·         Full day baby-cares services for babies of our displaced teen mothers and babies of other working-mothers of ages ranging from toddlers to three year old.

·         Vocational training for teenage mothers/girls on I.T, tailoring, and catering.

The C.C.C.C.C.as an establishment seeks to raise funds needed to build a new Museum and Visitor Center; to ensure the preservation of an extensive collection of Great War-era archival materials, objects and artifacts; to conserve the war memorials and to return parts of Eastlands to their war years appearance. Indeed our major aims, as a valuable public outreach capability, remain the preservation, land protection, monument restoration, and education as a peace-building endevours.

Our greatest inspiration is the Smithsonian Hirshhorn Museum and Sculpture Garden - Independence Ave. and 7th St. SW, Washington, DC. whose modern and contemporary art exhibits include arts of traditional historical themes and collections addressing emotion, abstraction, politics, process, religion, and economics. Their World War II Memorial too is a site to behold and thus worth to be emulated here for our similar W.W. II War Dead and veterans. 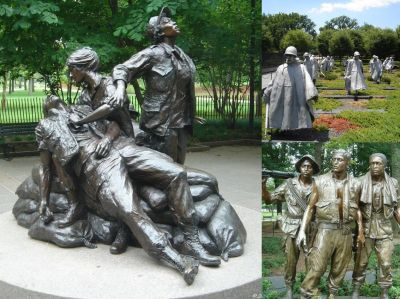 Past Successes
Single Mothers Association of Kenya maintained that the War-dead remains not be transferred elsewhere for re-burial by The Commonwealth War Graves Commission C.W.G.C.), who cater for the 52 War-dead graves. This decision had been reached by C.W.G.C. following their pleas to have encrochment to the cemetery abetted turned to a deaf-ear.
As the occupiers of this closed-for-burial cemetery’s parking area, S.M.A.K. had no option but act as the ‘whistle-blower’ of this international heritage preservation. This was done by successfuly lobbying for the recognition of the cemetery as a national monument. Our prayers were answered by the appearences in a recent edition of Kenya Gazette.


So far we have hosted Ainsworth Primary School’s Discovery Club in our effort to show-case the out-come of the 1st World War as the world commemorates the W.W. (I) centenary. The C.C.C.C.C. is ready to be community-owned and privately funded Visitor Centre in the county’s public-private partnership system. 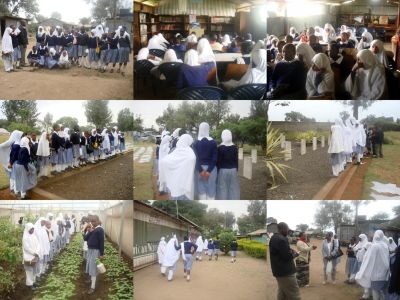 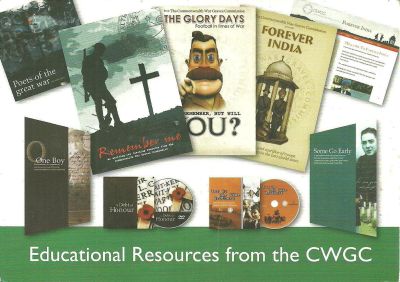 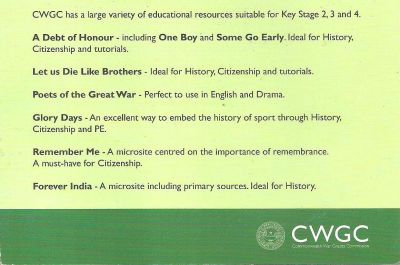 Future Focus
Carrier Corps Commonwealth Cemetery Conservation is embarking on a five-year effort to build support in three critical areas that will sustain not only Kariokor Cemetery, but also the message of sacrifice, ideals and reconciliation that can be in Eastlands.

Preservation
Priceless artifacts, land, and buildings ought to be minded and restored where vandalized, as with Kariokor War Cemetery. Without preservation, the story will be lost and the lessons soon forgotten. Cases in point here are Tom Mboya’s Ziwani Estate house and Kariokor Market, to be modeled as memoralia Guest House and Arms out-door museum respectively.

Acquisition
Vital land parcels, buildings, and artifacts might be acquired. These acquisitions will protect view sheds and landscapes, eliminate destruction of one-of-a-kind artifacts, and will allow conservationists to properly restore and interpret this historic place. These ought to include; Kamkunji Grounds as a political meeting point for the independence struggle and Burma Market as a meeting pont for the Great War veterans, together with a plot in Pumwani - Majengo’s Mashimoni that was used by the late Mzee Kenyatta as an office.

Education
Through education we impart the knowledge of the importance of preservation of the story of Ziwani Estate coming to being, and the timeless meaning of individual sacrifice and teamwork first taught during the Second World War. Through experiential learning by learning institutions and private visitors, we will open up this ‘wrong-side’ of the city to tourists, bringing to life the catastrophe of hate and dominion as cause to woes, by spreading the gospel of ‘never-again’ by the philosophy of Peace, Love and Unity.

With this in mind, we hope to put up War Museum-cum-Dag Hammarskjöld Peace Gallery to emulate his Zambia’s Ndola Memorial and celebrate the existence of the United Nations (U.N.) 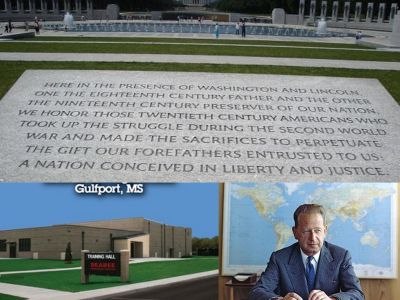